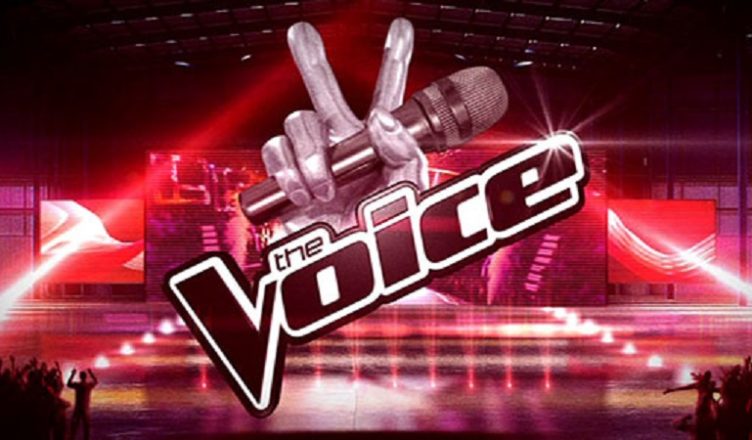 BBC’s The Voice has been around since 2012 and since then there have been 7 winners taking home the crown and becoming the next big artist. This musical singing competition has blind auditions which is an interesting concept and hooks viewers from the very beginning.

Of course, as the competition goes on, fans get more invested in the contestants and bets are placed on who might be the winner. Read our The Voice betting guide below to find out what you can bet on and how you can make some cash when the new season comes around.

Throughout the series, contestants are eliminated based on the decisions of the coaches and eventually by public vote. This opens up a lot of opportunity for placing bets and we have some exciting The Voice betting odds for you.

If you think that you spot a winner from their first audition, you can place a bet on who you think might take home the crown. Another way to bet is on the contestant that you think is the underdog of the competition but might end up on top.

In The Voice, there are usually four celebrity coaches and these coaches have their own team of contestants. If you think that a certain coach’s team might come out on top, you could place a bet on this either from the early stages or as the competition goes on. At TV Betting, we have some exciting The Voice betting odds which will change as contestants progress through the different rounds.

As the live rounds continue on The Voice you also might want to bet on who will be eliminated as this could help you to win big if you place your bet on the right contestant.

Past Winners Of The Voice

If you are looking to spot the winner of the upcoming season of The Voice, then you might want to look at past winners and their coaches. Tom Jones has won twice both in 2012 with Leanne Mitchell and in 2018 with Ruti Olajugbagbe. Will.I.Am has been a coach across all 7 seasons but has only once in 2014 with Jermain Jackman.

More About The Voice

The Voice has a few different stages that you need to know about if you are going to be placing your bets. The first stage is the blind auditions where coaches will spin around and choose a contestant to join their team. This is followed by the battle phase then the knockout stage. Once these stages have been completed the teams are formed and the live rounds progress.

Season 8 of The Voice is set to air in January 2019 and usually finishes around April time. If you are thinking about placing a bet on The Voice, then make sure to tune in and decide who your winner will be. You can always refer back to our guide to help make your decision. 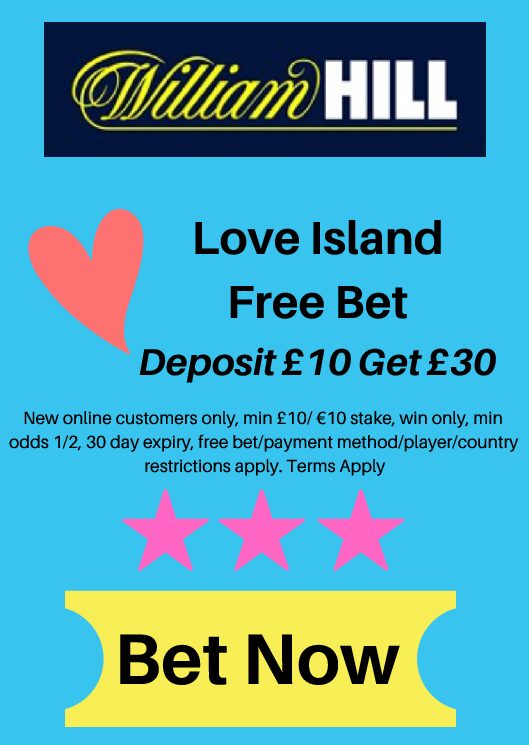