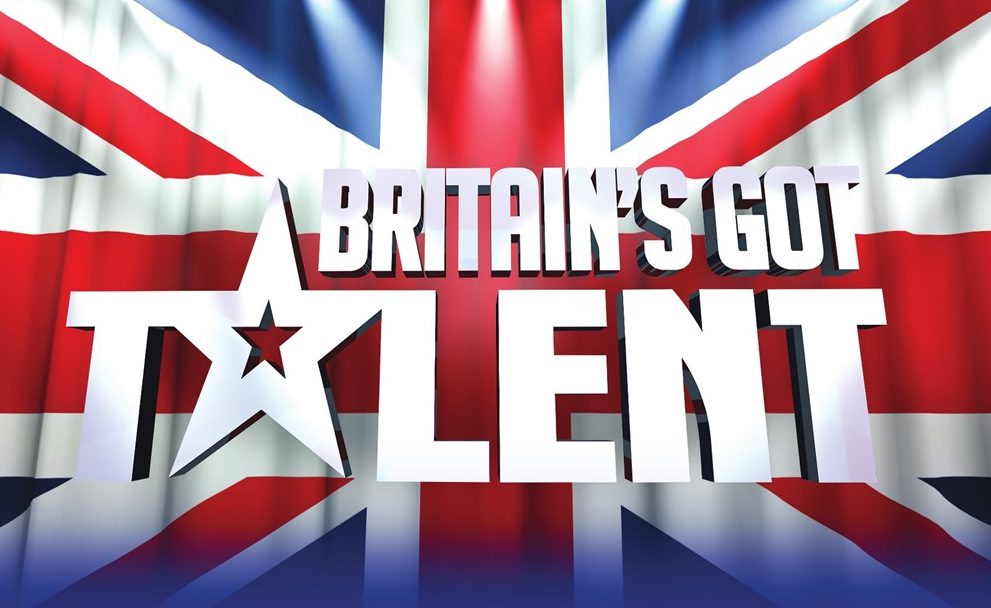 If you are looking for information on Britain’s Got Talent betting then you will be eager to read on. We dedicate this website to giving you the tips for all TV shows and BGT is a big one.

As a reminder of past winners, one of the biggest odds winners was Diversity at 10/1. So although we have two acts who are favourites in the betting, an outsider could still be crowned the winner.

Check out our 5 top tips to betting on reality tv shows before betting, it will help you out!

Britain’s Got Talent is a TV talent show with a difference as many different types of acts compete to get a chance to perform on the Royal Variety Show each year. After a series of stages, acts will compete in live shows and the winner will be announced on the live final night.

One of the most popular ways of getting involved in Britain’s Got Talent betting is by betting on who you think might be the outright winner. This is the contestant or the act that makes it to the final round of the show and gets voted as the winner by the British public. Bets on the winner can start as soon as the auditions round is broadcasted, and this can often present the best odds.

Other bets on Britain’s Got Talent include betting on which contestants might get through to the live shows or which acts might earn themselves a place in the final. Of course, in this show, there are many different types of acts so there is also a market for betting on a magician, a singer or even a dance act winning.

In this show, there is also a Golden Buzzer which each judge and Ant and Dec can press to send an act from the auditions right to the semi-finals. Each judge can only do this once so usually 5 acts will get an automatic push through to these live shows. You might want to bet on which judge will press their Golden Buzzer first or use this information to bet on the outright winner.

Britain’s Got Talent is a variety show so the winners have come in many different forms. Some past winners include Paul Potts – an opera singer, Diversity – a dance act and Richard Jones – a magician. Usually, the British public will connect with an act and this act ends up taking home the Britain’s Got Talent crown.

More Info On Britain’s Got Talent

Britain’s Got Talent has been running since 2007 and so far, there have been 12 different seasons. The show usually starts in April and ends in May or June. Over these weeks, there are shows which broadcast the auditions, followed by Deliberation Day then the live semi-finals. The final episode of the show comes in the form of the live final where one act will win the £250,000 prize and get a spot on the Royal Variety Show.